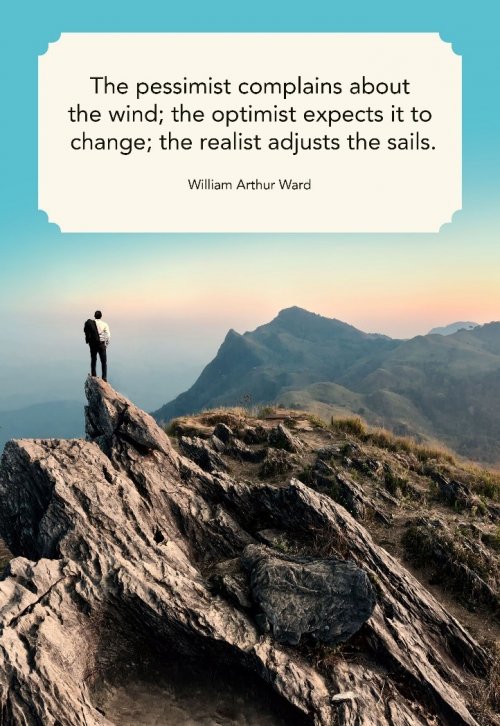 When we long for life without difficulties,
remind us that oaks grow strong in contrary winds and
diamonds are made under pressure

Every day presents its own challenges, sometimes old ones, sometimes new ones.  We strive to be better, to achieve greater, to overcome difficulties, to achieve and succeed. It is also important to be happy and content. We attempt to handle life’s struggles with the knowledge that negative situations can still change into positives. Just as the seasons come and go, so does difficulties not last forever. We have all experienced this when South Africa entered lockdown level no 2 on Monday, 16 August.

Please return your original signed Will to EFBOE for safe keeping. Courier services are available again and out office is open for business.

Digital technologies have advanced more rapidly than any innovation in history.  Via electronic tools, systems, devices and resources that generate, store or process data, around 50% of the developing world’s population has been reached in only two decades, in effect transforming societies. Well-known examples include social media, online games, multimedia and mobile phones.  Digital technology can help improve communication and successful enterprises embrace technology to create digital workplaces that improve business cohesion.

Therefore, questions regarding the use of digital technology when a document like a Will is signed, becomes more common. People want to know why they cannot just take a self-video or make a voice recording in which they set out who inherits what after his/her death. Why does a Will still have to be a hard-copy document?

It is true that electronic devices like computers, laptops, tablets, smart-phones, etc. have changed the way we interact with and store information. It has led to hard-copy documents going out of fashion and the Covid-19 situation has enhanced this view.

A Will can be drafted on any electronic device, i.e. computer, smartphone, etc., but the draft must be converted into a document which must be printed and signed according to the requirements of the law.

ECTA (the Electronic Communications and Transactions Act of 2002) determines that a document included in a data message, which is a digital or electronic document, fulfills the requirement of a document to be in writing.  But it excludes a Will from such documents because a signed and electronically stored Will does not comply with the requirements of the Wills Act.

The reason behind the requirements of the Wills Act is to prevent fraud when dealing with an important issue like a person’s estate. A Will that complies with the stipulations of the act is accepted as authentic and if it is disputed, it must be proved to not be a valid Will. It is harder to authenticate a data message.  Video recording can be altered very successfully and are not reliable or authenticatable at all. Examples of this are the recent altered memes about Donald Trump.

Even though the technology exists to create digital documents, it is not that easy to switch to electronic Wills. If it were at all feasible, most of the world would have moved to electronic Wills by now. The debate regarding video Wills has started more than 30 years ago, but most countries still insist on hard-copy Wills despite the availability of digital technology.

Of course, in some countries they do provide legislation that the court can order that untraditional Wills and recordings can be accepted as valid Wills if it can be proven to be the person’s Will. In South Africa, section 2(3) of the Wills Act empowers the court to order the Master of the High Court to accept a document as a Will when that document was drafted or signed by a person before their death and was intended by that person to be their Will, despite the fact that the document does not comply with the formal requirements for a valid Will.

Most of the applications regarding electronic documents which were granted by the high court were based on paper printouts of documents and not the electronic versions. Approaching a court is extremely costly and time-consuming though. Unopposed cases could cost anywhere between R15 000 and R50 000 which can increase drastically if opposed.

Several other countries have emergency legislation in place which allows for the signing of a hard-copy Will by the testator and witnessed via video-conferencing.  Under South Africa’s Disaster Management Act, which covers the current lockdown regulations, no provision is made for any power to amend the requirements of the Wills Act.  Changes to the Act can only be implemented by way of an amendment of the Wills Act by parliament.

LEGACY OF A RECLUSE: RAY FULK

When it comes to legacies, most people want to leave their earthly possessions to family members, close friends, or charities.

Ray Fulk had a very different view.  He was a loner, still single at age 71, no children or close family members.  A lot of neighbours did not even know who he was. He lived and died alone in his Lincoln, Illinois farmhouse, a home without running water. He also drove nothing fancy, but an old 1960s Ford truck. Surprisingly, he died leaving an estate of over $1 million.

He had this strange belief that he had friends in two actors he had never personally met, Kevin Brophy and Peter Barton.  His contact with them was through letters, supporting them and pitching for their next movie or show; on which they responded and thanked him for. By chance, the two actors were friends who also acted in the same 1981 movie, Hell Night.

After his death, the two actors received letters from his attorney, Donald Behle, informing them that they were named beneficiaries in Ray Fulk’s estate.  Of course, they initially thought that it was a scam. Barton actually visited Lincoln and the attorney to see if the letter was real.  Apart from a $5,000 donation to an anti-cruelty animal society, the rest of the estate was divided between the two actors.