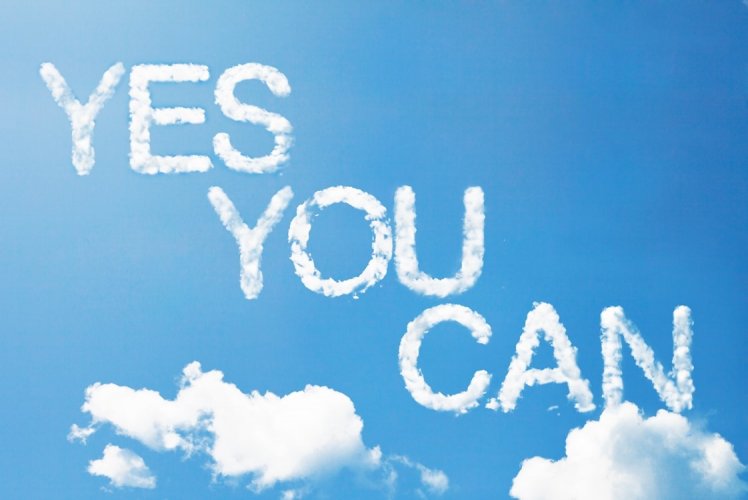 Winter is on its back, again!  With a new “spring” in our step, we enter September 2016.  Still a few months left of this year to make positive changes in our own as well as in someone else’s lives.

What better motivation than the following quote by Zig Ziglar:  “People often say that motivation doesn’t last.  Well, neither does bathing – that’s why we recommend it daily.”

Be motivated and inspired to think positive thoughts!

YOUR DECISIONS, YOUR LOVED ONES’ FUTURE


Everyday you come into contact with people that are in need of some guidance.  Everyone should have a properly drafted will, but many people need some advice in the drafting of a will.  The following article could be beneficial to your clients as well as to yourself.

PART 1:  WHAT DOES A PROPERLY DRAFTED WILL CONSIST OF?

A will is a legal document expressing your wishes as to how your estate should be liquidated and distributed. It is essential that your will complies with the legal requirements set out in the Wills Act. Once a will has been accepted by the Master of the High Court, the legality thereof can only be disputed in a South African Court of Law, which is a very costly process and a successful outcome is not guaranteed.

Any person 16 years or older, who is mentally capable of appreciating the nature and effects of his act, can make a will.

You can make a single will, even if you are married, but if you are married in community of property, you can only bequeath your undivided half share of the joint estate and your spouse will retain his or her half share thereof. Any two persons, whether single or married, can also make a joint will.

Do not attempt to draft your own will if you have no legal background in wills and estates. If you have already drafted your own will, get advice from a wills and deceased estates specialist with regard to the legal aspects of your decisions. Your will might contain conditions that are not feasible, enforceable or will cause grief to your loved ones.

A Book published in 1954 had the following tale to tell.  A rich man died and his household goods were auctioned off.  The only person to bid on a photograph of the dead man’s son was an elderly woman dressed in shabby clothes.  It was later revealed that it was the dead child’s nurse.  It was told that her charge died at an early age.  It was clear that she loved the boy dearly and so wanted his likeness as a keepsake.  When the woman examined the photograph she had just bought at home, she noticed a bulge in the heavy paper on the back of its frame.  She made a small cut into the backing paper and pulled from the opening an envelope containing the wealthy man’s missing will.  Said document clearly stated that his estate was to go to the one who still held dear the memory of his beloved son.  This woman’s unselfish love for the child proved to be very rewarding in the end!

“The longest ride” (2015 movie) is based on a novel with the same name written by Nicolas Sparks in 2013.  This story is also based on the inheritance of a fortune on buying a portrait of a deceased man’s beloved wife at an auction.