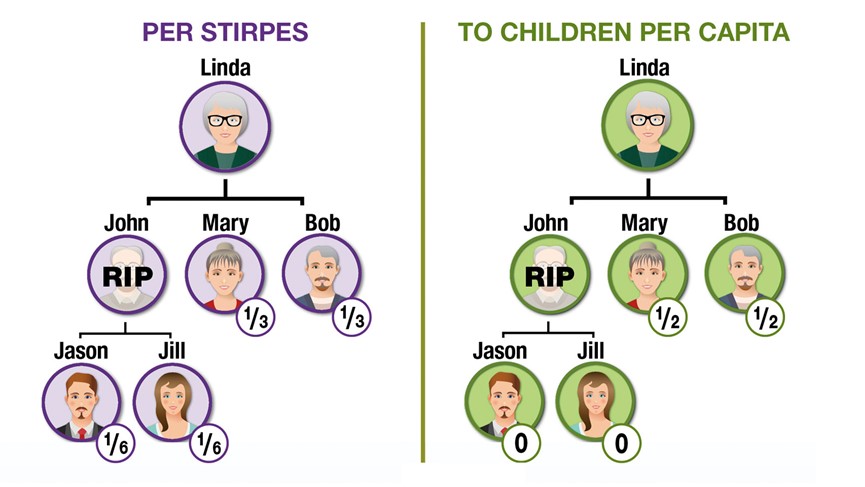 February 2018 was quite an important month in the lives of all South Africans.  With all the happenings in our Parliament, we are hoping for a brighter future for our beautiful country.  It is inevitable though, to realize that our new President is facing a huge, daunting task to get the country back in shape.  It will probably be an uphill battle and we can only hope that the appointment of his own cabinet will leave him in a position of strength as they hold up his arms and support him with all the challenges that lie ahead.  In the mean time we have full confidence in the abilities of our country’s leader to do the right thing for áll the people of South Africa.

A cash shortfall in an estate can cause hardship to your next-of-kin.  In the next edition we will have another look at this matter.

CASH SHORTFALL IN AN ESTATE

Latin has influenced much of the legal terminology used in Wills today. The standard language of a Will, e.g. words like Executor, Testator, Testatrix, beneficiaries, have been used extensively throughout our newsletters and are quite clear to most by now.  However, some of the wording used in Wills can sometimes be unclear or confusing.  We will explain two of these terms: ‘lawful issue by representation’ and ‘survivor’ / ‘who are then alive’.

The phrase, ‘lawful issue’ has the same meaning as the words ‘issue’ and ‘lineal descendants’.  The term ‘issue’ used in the context of a Will, means all of a person’s children or other lineal descendants such as grandchildren and great-grandchildren.  The term does not include all heirs, but only those in the direct bloodline.

‘By representation’ or ‘per Stirpes’ means that each branch of the family is to receive an equal share of an estate.  When the heir in the first generation of a branch predeceased the descendant, the share that would have been given to that heir, will be distributed among that heir’s issue in equal shares.

According to the dictionary, ‘per capita’ means “for each person in relation to people taken individually”. If ‘per capita to my remaining beneficiaries’ is used in a Will, the share of a predeceased beneficiary will be split equally between the remaining beneficiaries (the children of a predeceased child will thus be excluded).  If ‘per capita to my remaining descendants’ is used, then the deceased child’s children will share equally with the remaining children, so that each grandchild gets the same percentage of the estate as each surviving child.

Survivor / who are then alive

A ‘survivor’ or ‘who are then alive’ is a person who outlives another.  For example: ‘to my sons, Gerald and Christiaan, or the survivor of them’.  The survivor is determined at the time the heir becomes entitled to the asset or property, e.g. at date of death of the testator.  Thus, if both sons are alive, they are both survivors.  Should one be deceased, the bequest will fall to the surviving son.

If there are any other terminology used in Wills that are unclear to you, please do not hesitate to contact your marketer or send an e-mail to info@efboe.co.za .

There are only five genuine Liberty Head nickels in existence in the world, maybe a sixth.  The story of this one coin is quite an amazing one.  The coin was bought by George Walton in the 1940’s for $3,750.  He was on his way to a coin show with part of his collection on 2 March 1962, when he was killed in a car accident by a drunken driver.  The nickel was recovered from the wreck and examined for authenticity.  It was declared an altered fake and returned to his sister, Melva Givens.

She kept the nickel in a box in her closet and continued to search for the real McCoy that she insisted her brother had owned.  After her death in 1992, two of her four children grew more curious about authenticating the nickel their mother had discarded.  In 2003 a reward was offered to find the “lost” nickel and the siblings took the nickel to be examined.  With the big changes in forensics since 1962, it was easier to determine that the nickel was authentic and the mystery of the “lost” nickel was solved.  The coin was sold at an auction for a whopping $3 172 500.

Some good advice:  Don’t through away any of those antiques that look worthless!  You never know if you could be sitting on a small fortune.

Until next time!
The “Let’s Talk EFBOE” Team