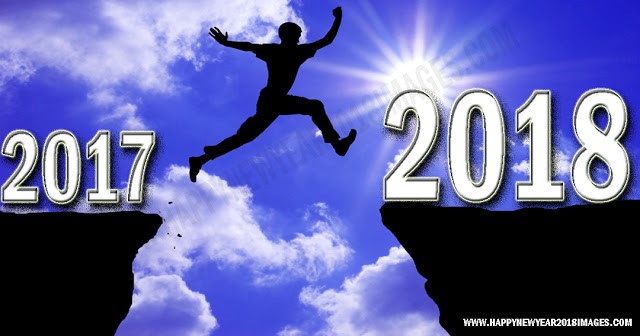 Welcome back to those fortunate enough to have had a December break!  You made the leap into 2018!  May this be a wonderful and prosperous year, despite all the negative things one hears about every day.  We hope everyone is well-rested and ready for all the challenges this new year presents.

Decide today to stick to the positive side of life.  There is always something to be thankful for.  Guard your eyes and ears against negative input; what you look at and allows into your mind.  Remember, what consumes your mind, controls your life. Therefore, rather fill it with positive thoughts.  Control your mind, do not let your mind control you; a task that requires constant and rigorous effort as well as strict discipline.

Our invitation still stands.  If there is any subject or topic in our field of expertise you would like us to address in the newsletters, please send your request via e-mail to info@efboe.co.za.

In the next edition, we will elaborate on some of the terminology used in Wills.

SIGNING OF A WILL

It sounds quite straightforward and like a simple task to sign a document.  After all, one only needs a pen and must be able to make a signature.  That is mostly true, but when it comes to certain legal documents, there are specific legal technicalities to adhere to in order to validate the document.  The correct signing of the document validates the Will and the incorrect signing thereof renders it invalid in part or as a whole.  It is your task as an advisor, to ensure that you know the requirements and that a Will is correctly signed.

The following needs to be kept in mind with the physical signing of a Will:

To get this right the first time, rules out any inconvenience of having to contact a client to arrange for re-signing.  There are no short cuts in the proper signing of a Will as the incorrect signing thereof can render the will invalid as a whole or partially, as stated before.  Rather spend a little more time on this aspect of the Will to prevent complications and delays later.

A WITNESS is a person who sees the event of signature taking place.  The witness does not have to have knowledge of the content of the Will.  His/her only function is to be able to testify that the Will was signed by the testators.

The following are legal requirements in respect of the signing of a Will which must be adhered to in accordance with the Wills Act 7 of 1953, as amended:

Full instructions on the signing of Wills are available on our website at www.efboe.co.za .

Don’t worry about failures.  Worry about the chances you miss if you don’t even try. If plan “A” didn’t work, stay cool.  There are still 25 letters in the alphabet.

How many unsuccessful attempts did Thomas Edison have before he invented the light bulb?  He said: “I didn’t fail 1,000 times.  The light bulb was an invention with 1,000 steps”.