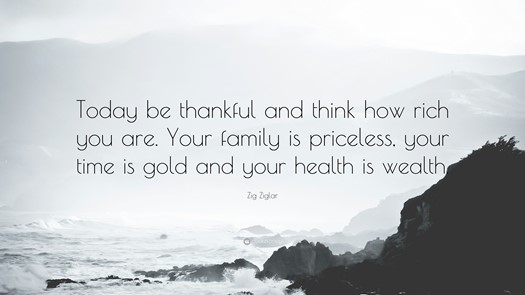 September, being Heritage month, we could celebrate all the great things about our beautiful country.  We were hoping to rave a bit about the Springboks’ performance against the All Blacks.  Unfortunately, it was a big let-down and we do not want to ponder on that for too long.  At least know we can celebrate October, the most beautiful month of the year, as penned by C. Louis Leipoldt.  Every day is a gift and something to be thankful for.  In the light of a thankful attitude, we recommend the following:

THE TWO MAIN TYPES OF ESTATES

Read more in the upcoming edition!

WHO MAY INHERIT IN AN ESTATE?

A person can inherit either testate, when a valid Will is in place, or intestate, where there is no Will or an invalid Will.  In the latter cases, the Law of Intestate Succession will be applicable.

In terms of the Law of Intestate Succession, a person’s estate will devolve upon certain family members as dictated by law, which is not always what a person wants.  It is better to have a Will in place and thus the freedom of choice.  Heirs inheritances can then also be protected from future marriages and a testamentary trust be created for minors.

At first glance, bequeathing items to an heir seems like a straightforward and easy enough task.  It is a simple case of who gets what, right? But it is possible that a nominated heir may be disqualified from inheriting.

The question of who may inherit has been raised by the public during recent murder court hearings. The question asked was:  How fair is it that someone found guilty of the murder of, for instance, a wealthy parent, inherits a fortune?

There are indeed certain circumstances that can disqualify a potential heir:


Leaving items to an heir is not just a simple case of who will be getting what.  The process is somewhat more delicate and complex than it seems at first, and careful thought has to be given to the drafting of a Will.

ANONYMOUS DONATION "TO CLEAR THE NATIONAL DEBT" OF BRITTAIN

In 1928, an anonymous donor made a half-million pound bequest to Britain to clear the entire national debt.  The donor was unfortunately very specific about how the money should be spent:  it should only be passed on once there is enough to clear the entire national debt.  With a national debt standing at over £1,5 trillion, the country cannot touch the money, which is now worth more than £350 million.  A well-meant gesture for the love of country, but sadly not feasible.